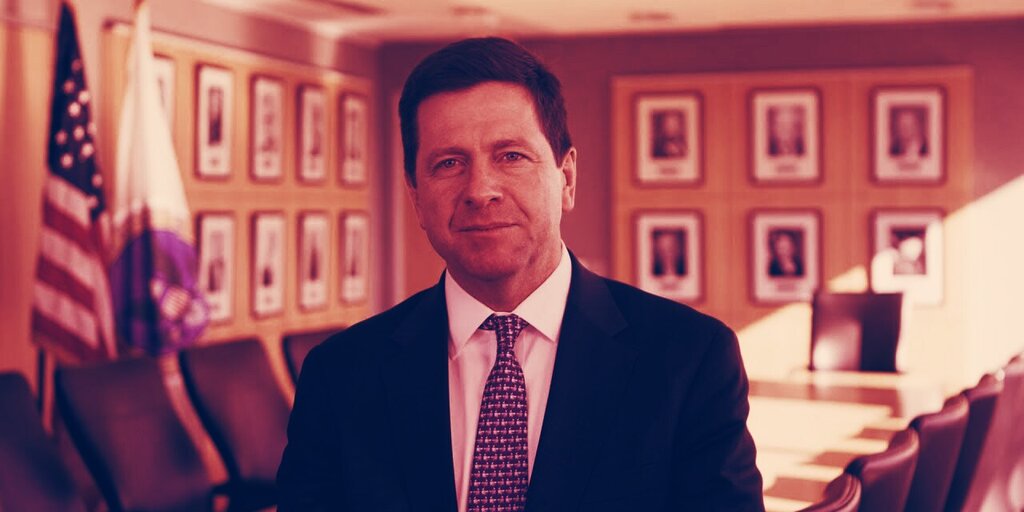 Jay Clayton, the Chairman of the US Securities and Exchange Commission, today submitted his letter of resignation to President Donald Trump. After three and half years in the role, today is his final day at the office.

And he certainly went out with a bang.

The SEC yesterday mounted its largest offense yet when it filed a suit against Ripple Labs, the company behind XRP, which it alleges has raised $1.3 billion in unregistered securities sales since 2013. The price of XRP collapsed following the suit.

Among other large crypto projects that have incurred the wrath of the SEC are Block.One, which in late 2019 settled with the SEC over its $4 billion ICO for the EOS blockchain, and Telegram, which this past spring had to return $1.7 billion of investors’ money after a protracted case with the SEC caused the collapse of its crypto project.

If a coin’s creator marketed the coin as an investment—that investors wouldn’t buy tokens to use them within its crypto network, but rather bet on the future worth of the token—and had not registered sales of the coin with the SEC, then the agency would chase after the projects and sue.

Clayton determined in June 2018 that Bitcoin did not constitute a security under US law. He has maintained this position during his tenure at the SEC.

Clayton reiterated his position last month. “We determined that bitcoin was not a security, it was much more a payment mechanism and stored value,” he told CNBC’s Squawk Box.

In his resignation letter, Clayton thanked the 4,500 SEC staffers he has led since 2017 for “their service to investors, our markets and our country.”

Clayton had initially planned to step down in June 2021. He announced last month that he would leave by the end of this year.

Coinbase Sued for Allowing the Sale of XRP

Coinbase Sued for Allowing the Sale of XRP