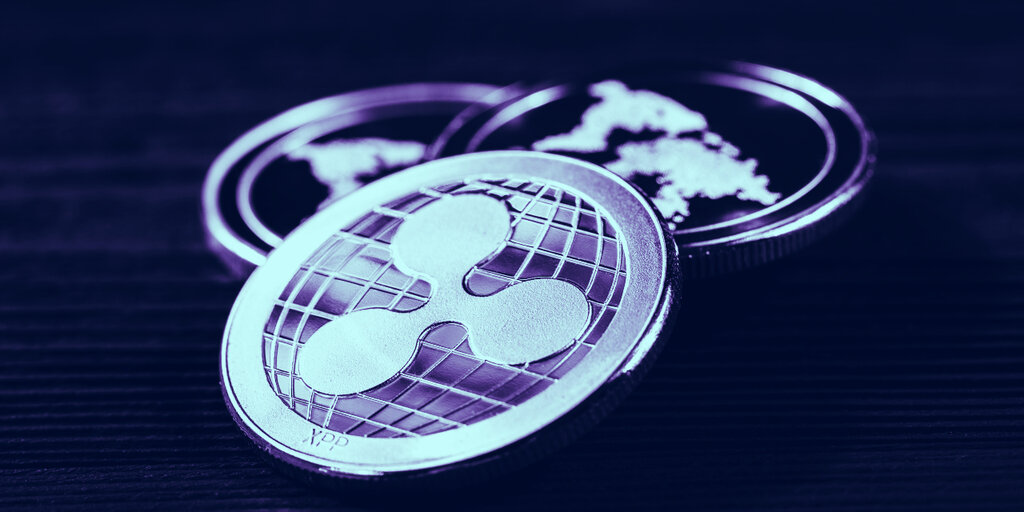 The Bitwise investment fund has liquidated its XRP position because of the SEC lawsuit against Ripple. Bitwise’s fund only opened on December 9 and was originally made up of nine top cryptocurrencies.

XRP accounted for 3.8% of the fund’s portfolio. Since the firm has $245 million assets under management, the amount of XRP liquidated may have been around $9.4 million.

“The Bitwise 10 Crypto Index Fund does not invest in assets that are reasonably likely to be deemed securities under federal or state securities laws. Bitwise’s decision to liquidate its position in XRP was based on consideration of new public information from the SEC’s complaint,” the firm said, in a press release.

On December 22, the SEC filed a lawsuit against Ripple and two of its co-founders. It alleges that Ripple has raised $1.3 billion in unregistered securities offerings since 2013. The SEC suit said that Larsen and Garlinghouse helped structure and promote sales of XRP, and also “effected personal unregistered sales of XRP totaling approximately $600 million.”

So far, three crypto exchanges have stopped trading XRP over the lawsuit, with one exchange having delisted it.

The ‘infinity war’ for blockchain privacy may be over

Gifting crypto to loved ones this holiday? Educate them first

Gifting crypto to loved ones this holiday? Educate them first